The Sports 2000 championship is one of the fastest UK sports car series, held at some of the UK and Europe’s finest circuits including Silverstone GP, Brands Hatch GP, Donington Park, Thruxton, Oulton Park and the overseas rounds at Spa, Zandvoort, Le Mans or Dijon.

The SRCC was founded to further the cause of Sports 2000 racing by raising its profile and enjoyment for competitors and spectators alike, and who’s aim is to bring back Sports 2000 racing to the ultra high profile series it was in the early 80’s when they were support races for F1. 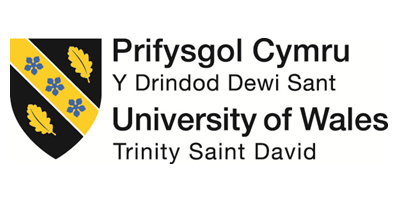 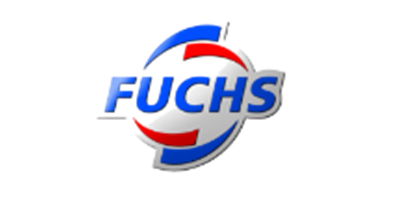 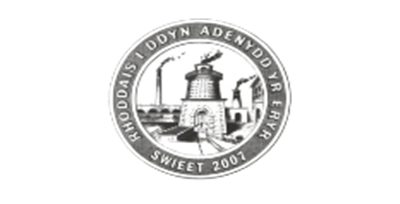 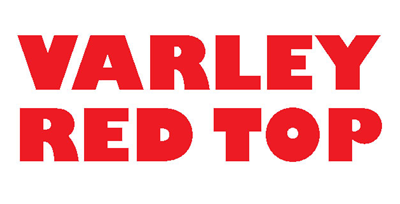 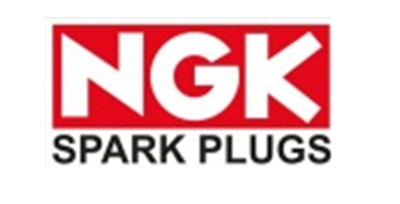 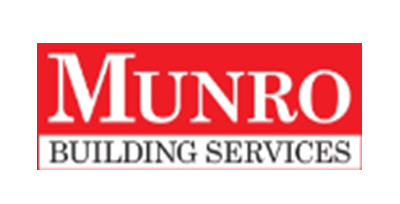 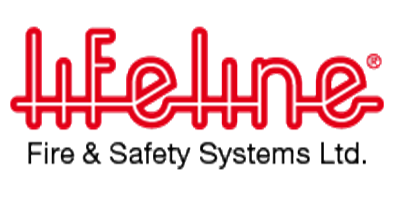 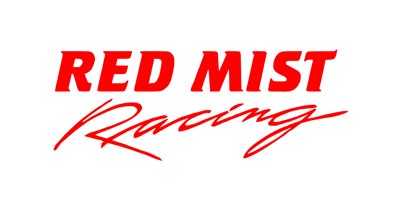 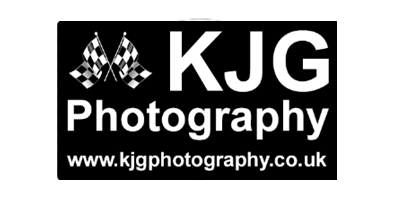 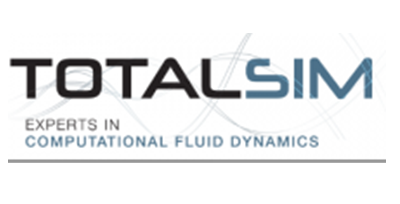 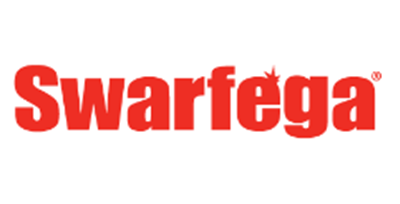